Austin began learning martial arts, specifically Muay Thai, from Kru Kurt Podany at the age of 14 years old. Austin never planned on competing. He simply loved the environment of the gym, and the growth and lessons that were passed down from Kru Podany.

After training in all of the other Denver Metro gyms – he realized that there wasn’t a gym, or coach, that did things the way Kru Kurt did. Ever since this realization — Austin has committed his life to carrying on the lessons of Kru Kurt Podany and his style of martial arts. #Podany101. 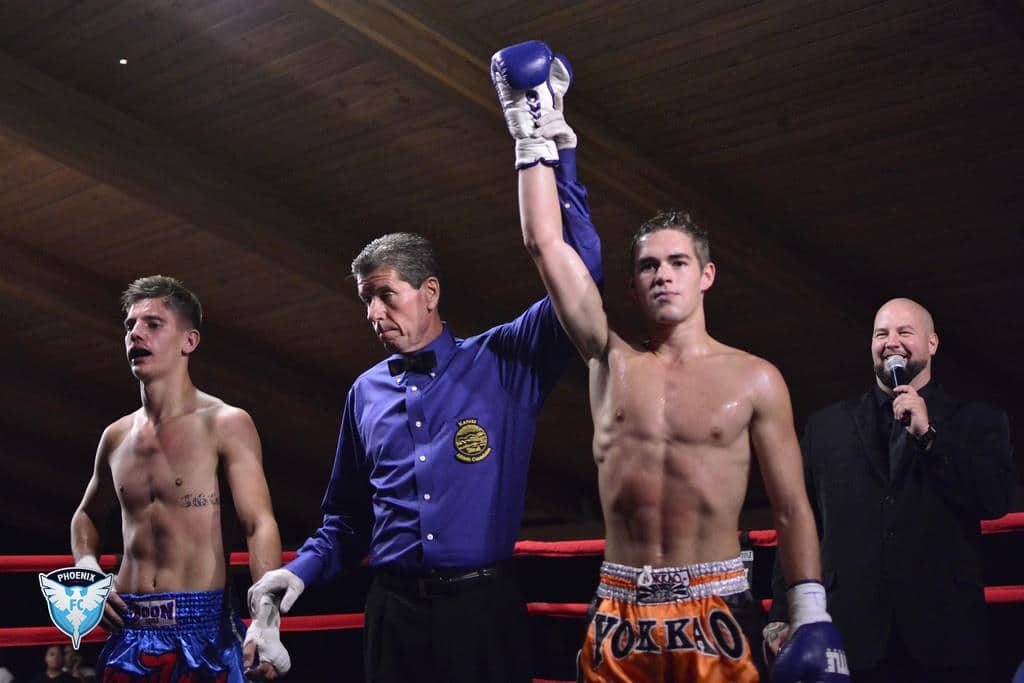 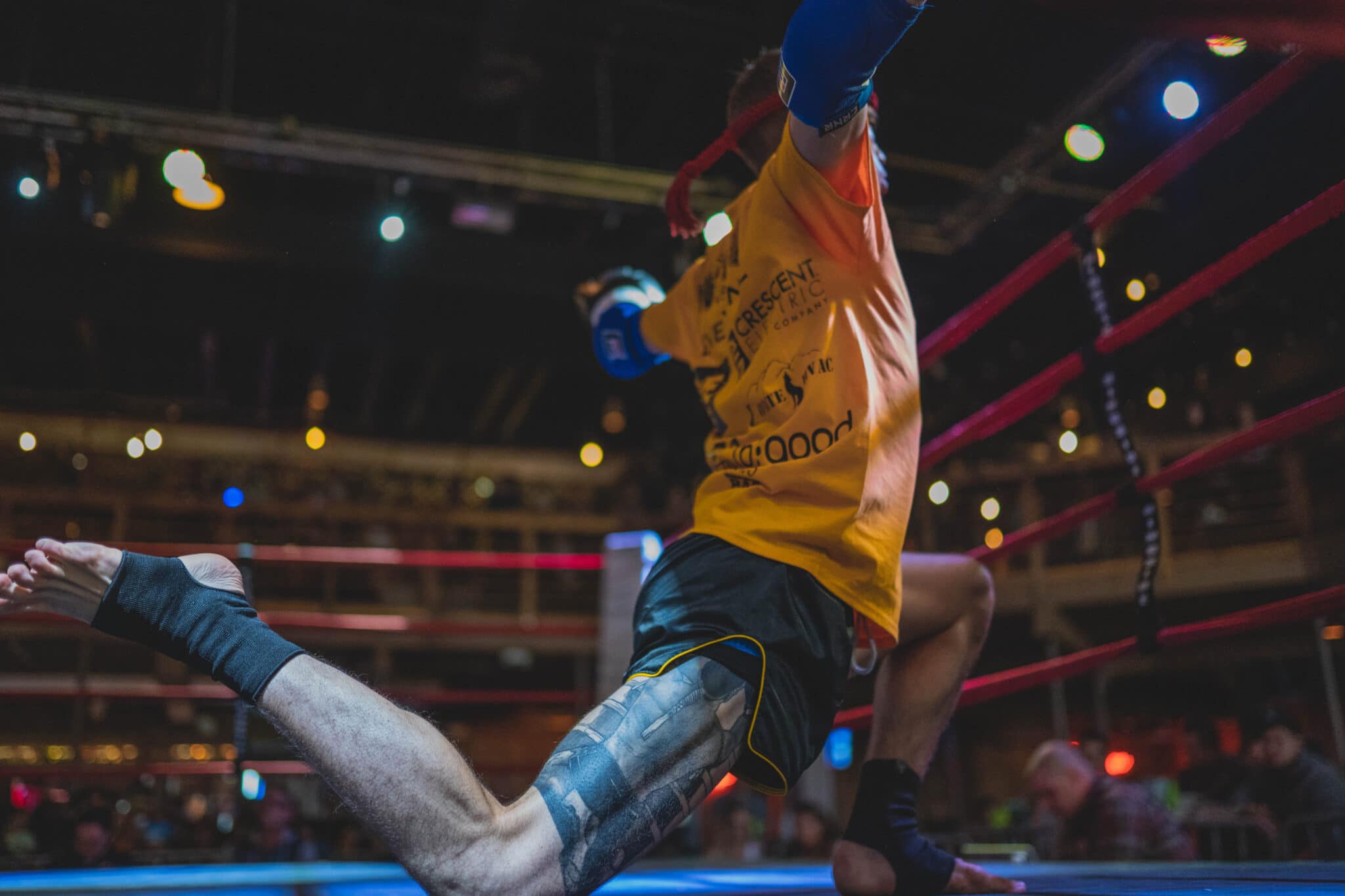 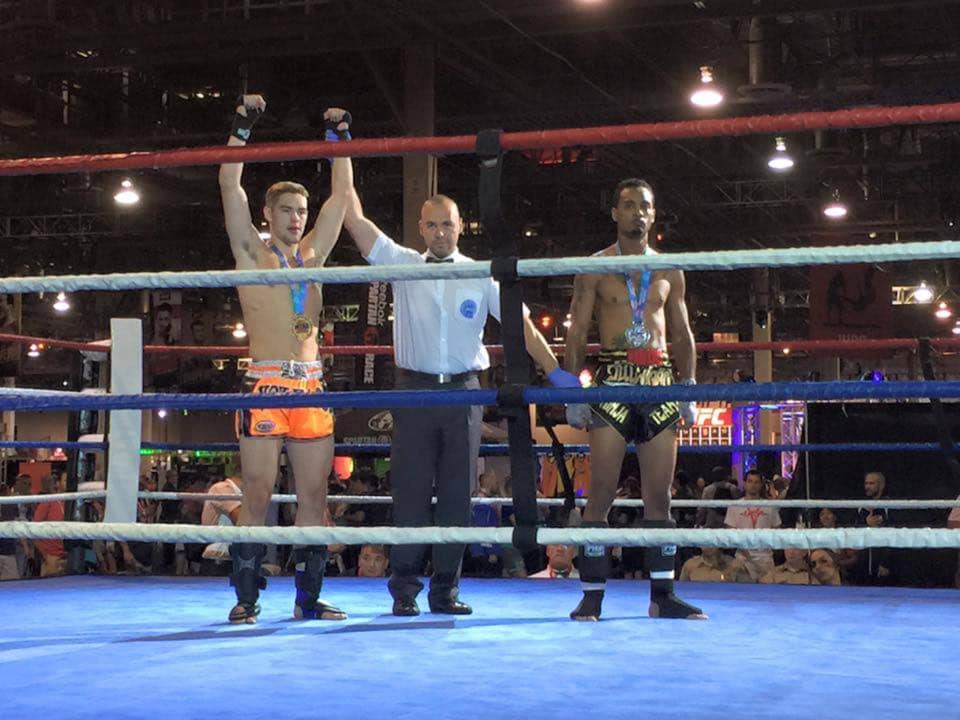 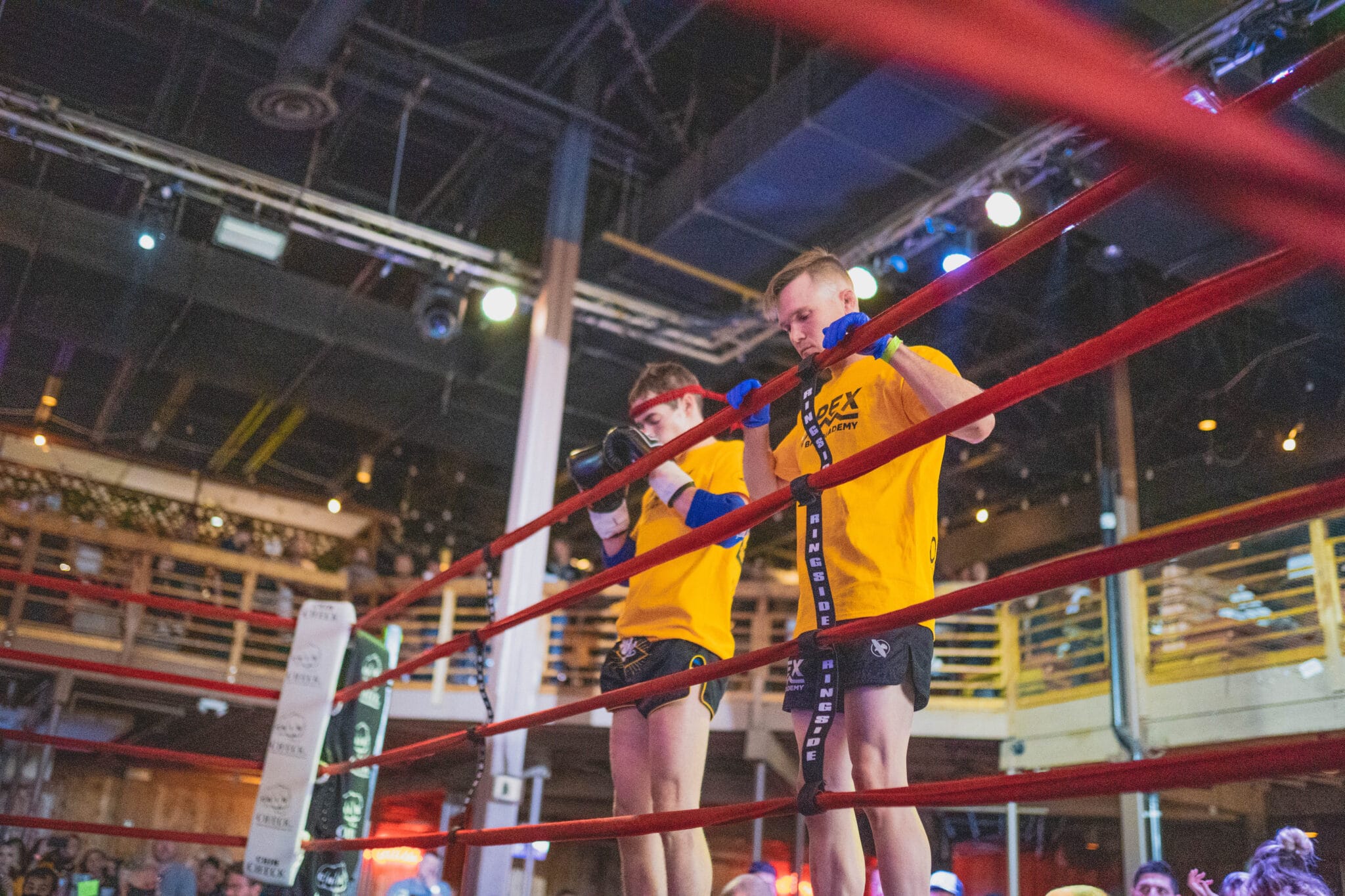 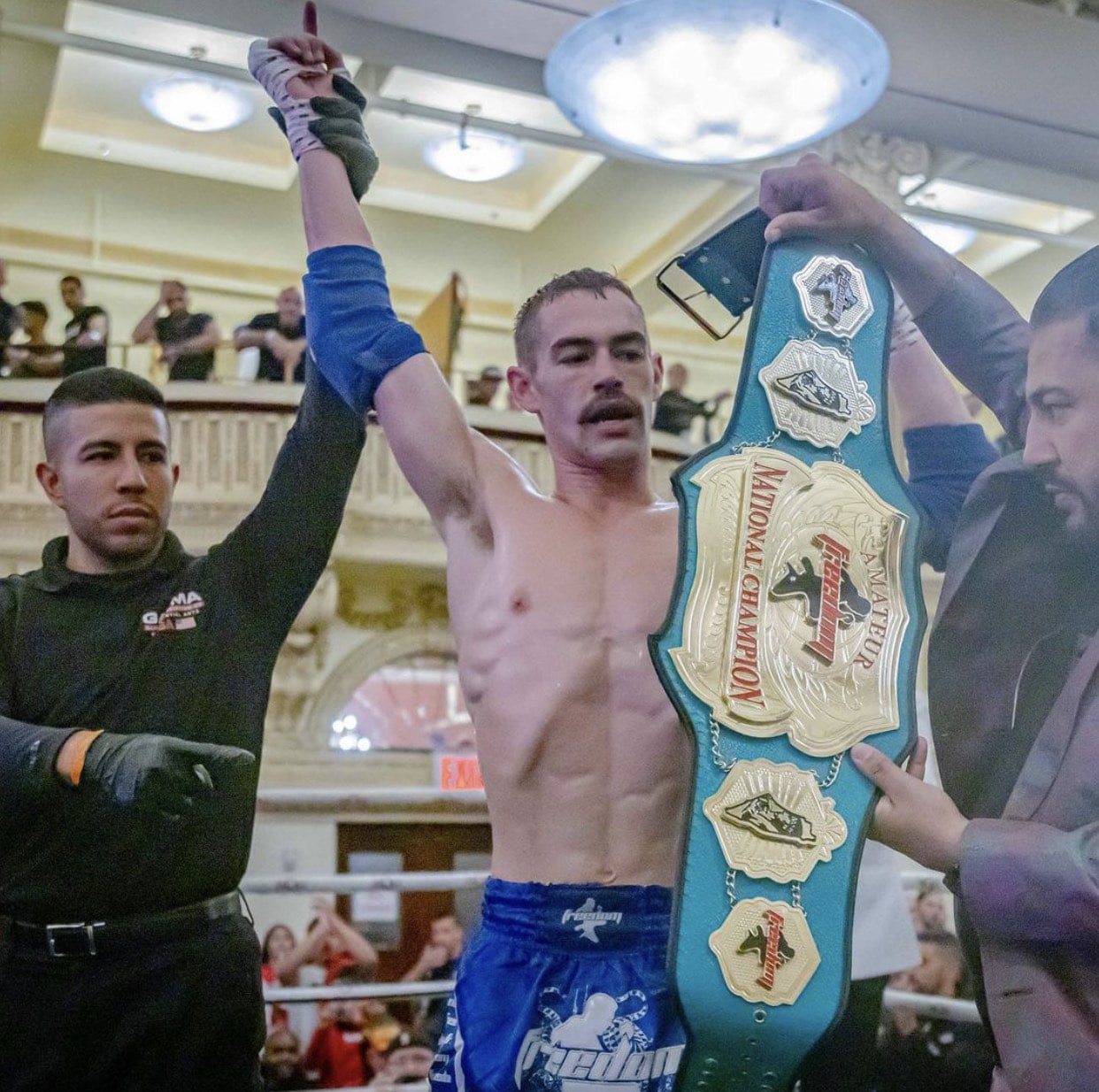 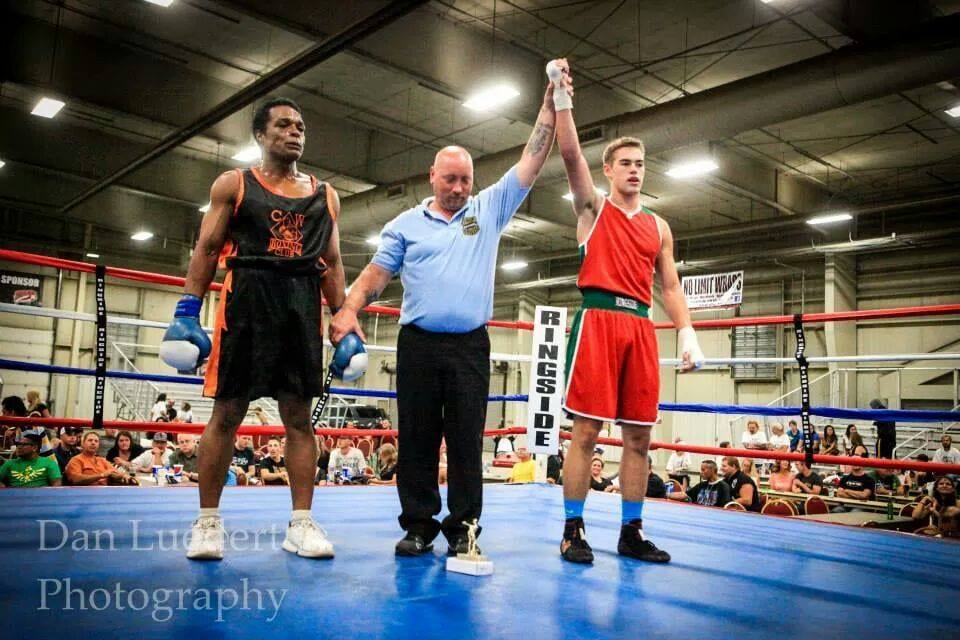 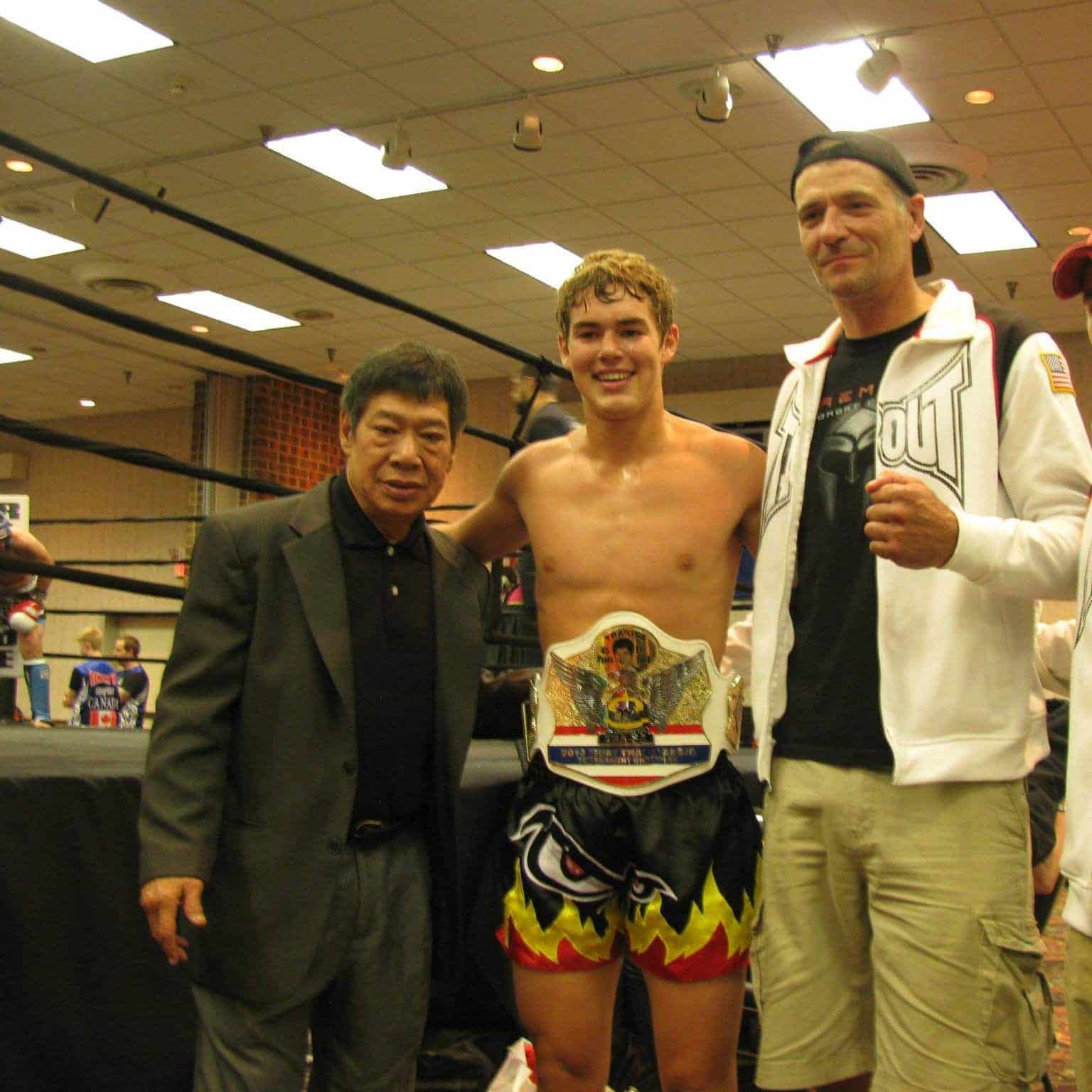 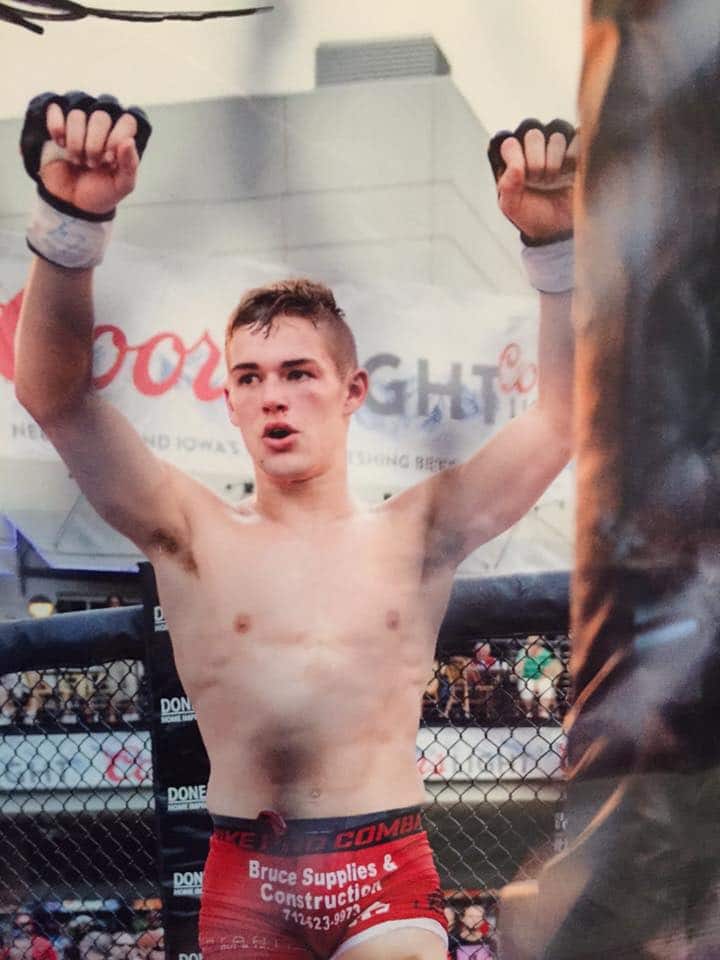 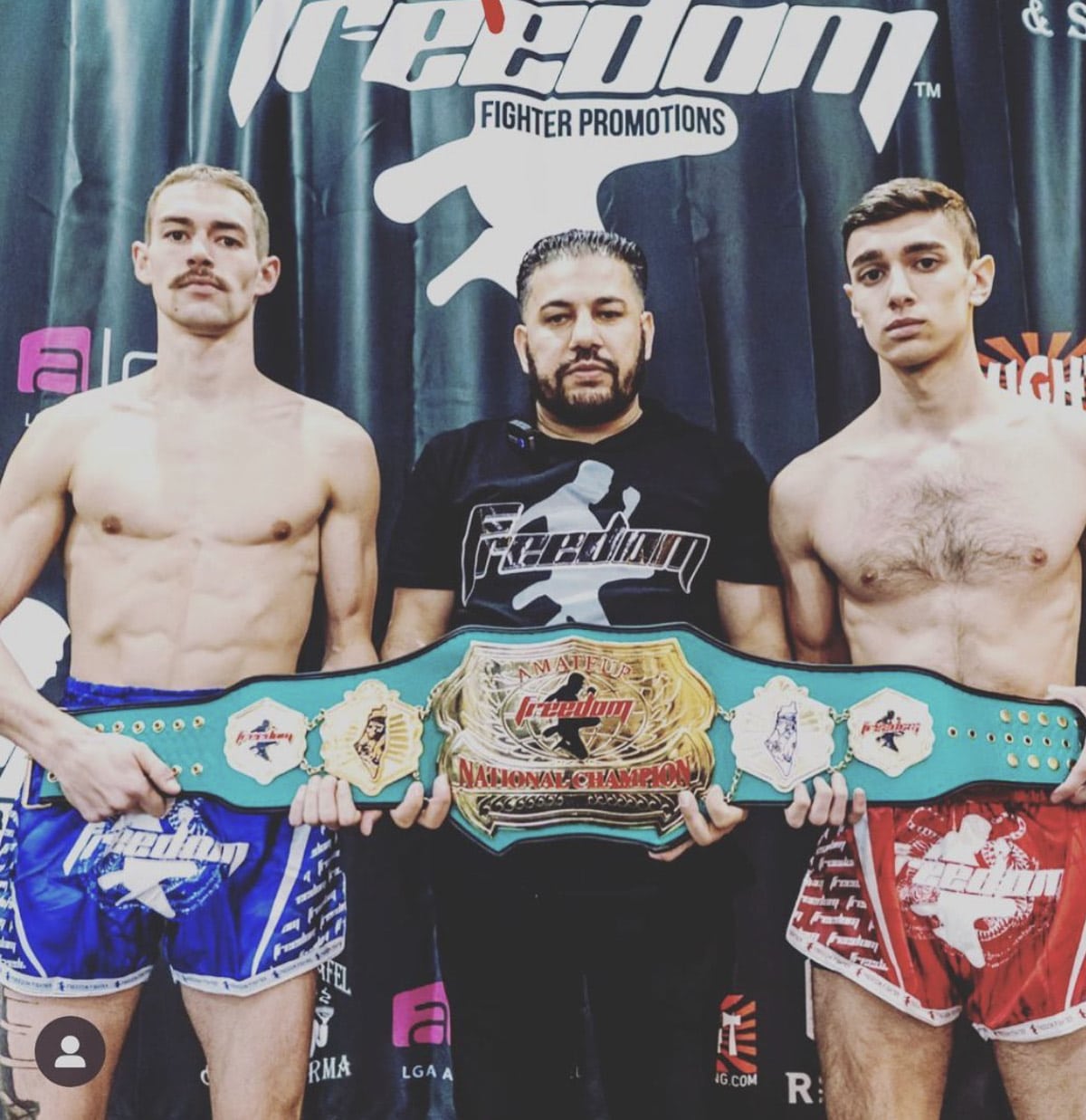 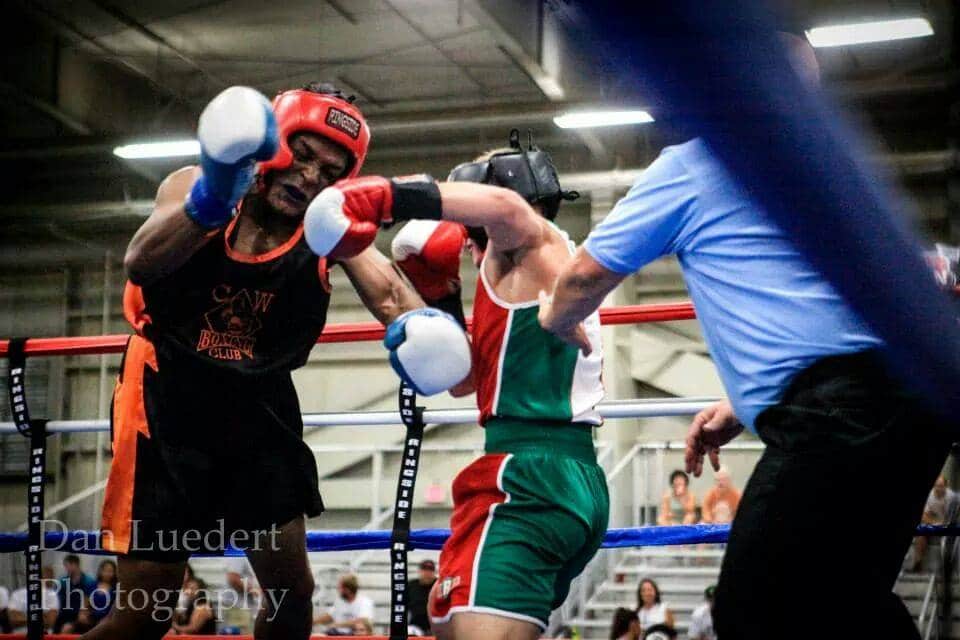 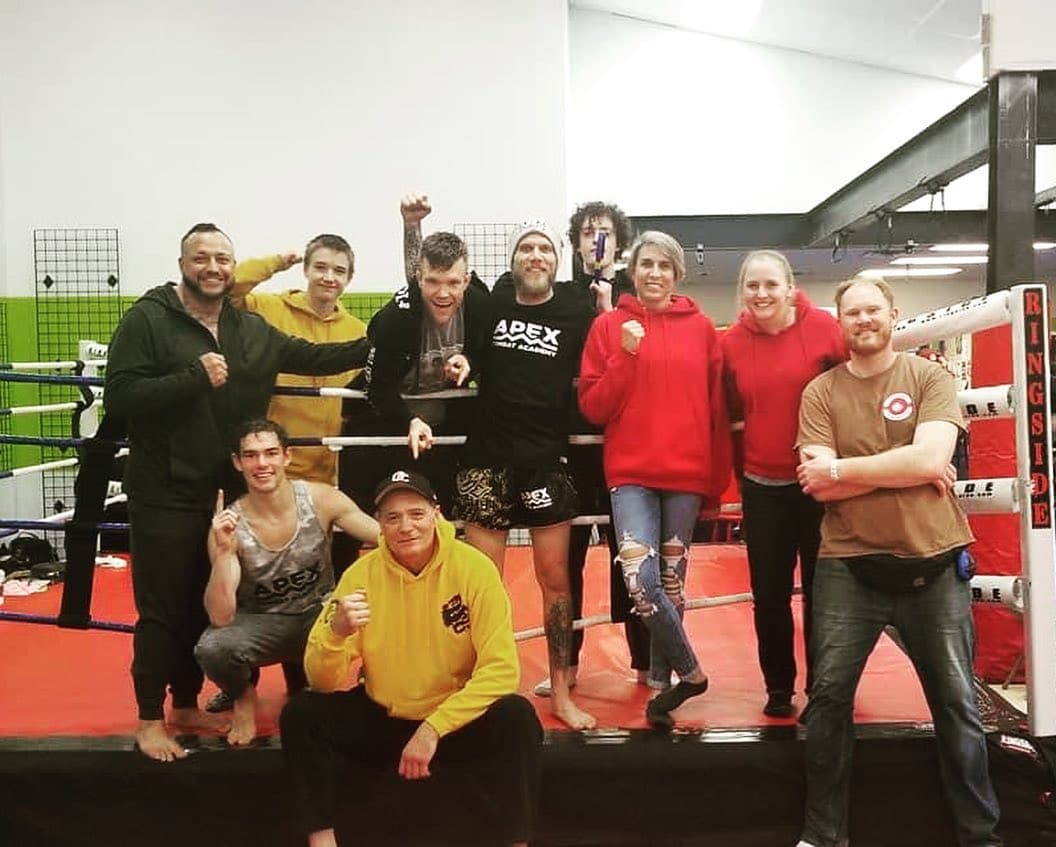 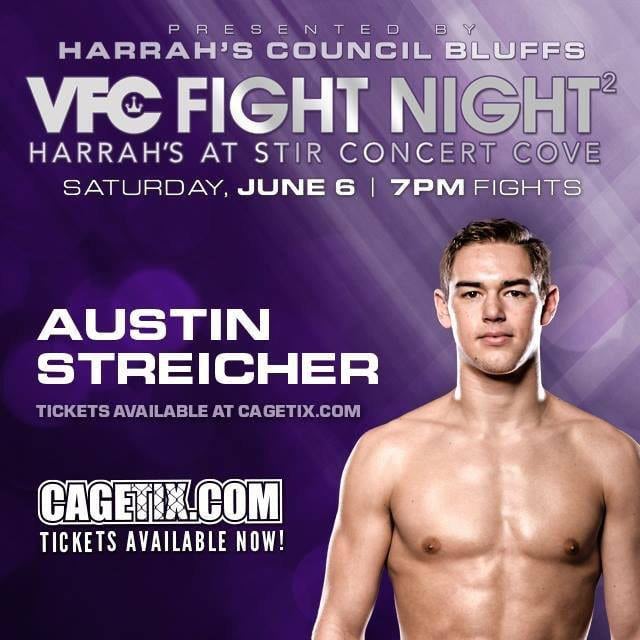