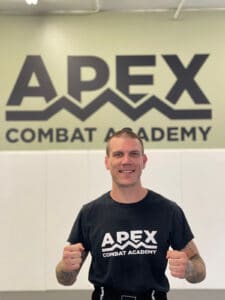 Kru Bryan Mears moved to Denver from Los Angeles California, after spending ample time studying the art of Muay Thai in both South California, and Thailand. Bryan has competed in both the United States, and Thailand, and has truly experienced the taste and culture of the sport.

Kru Mears has committed much of his life to martial arts and is now dedicated to sharing his passion for the sport of Muay Thai with others. Come enjoy a class of Traditional, Beautiful Thai Boxing with Kru!

In 2022, Bryan was awarded the title of “Kru”, and received his Mongkol from Master Kurt Podany – The First American to win gold in the Prince’s Cup in Thailand.

Receiving your Mongkol from Master Podany means that he believes you have embodied his spirit and teachings, and are now a direct representative of himself and his teachings.

Kru Bryan Mears is 1 of only 6 people ever to receive this honor from Master Podany.

Kru Bryan has now coached one North American Champion from start to finish, as a first-day beginner to #1 in North America. 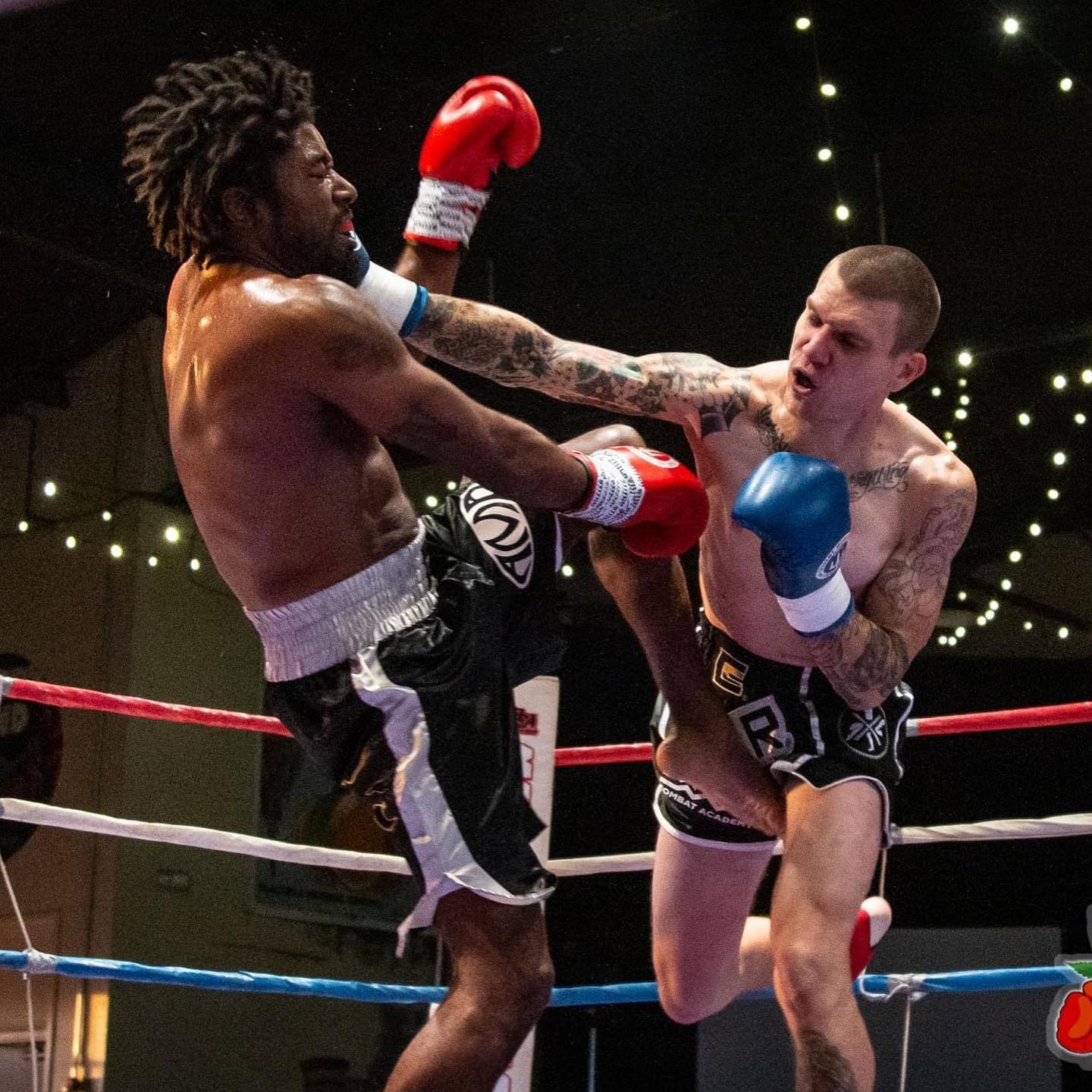 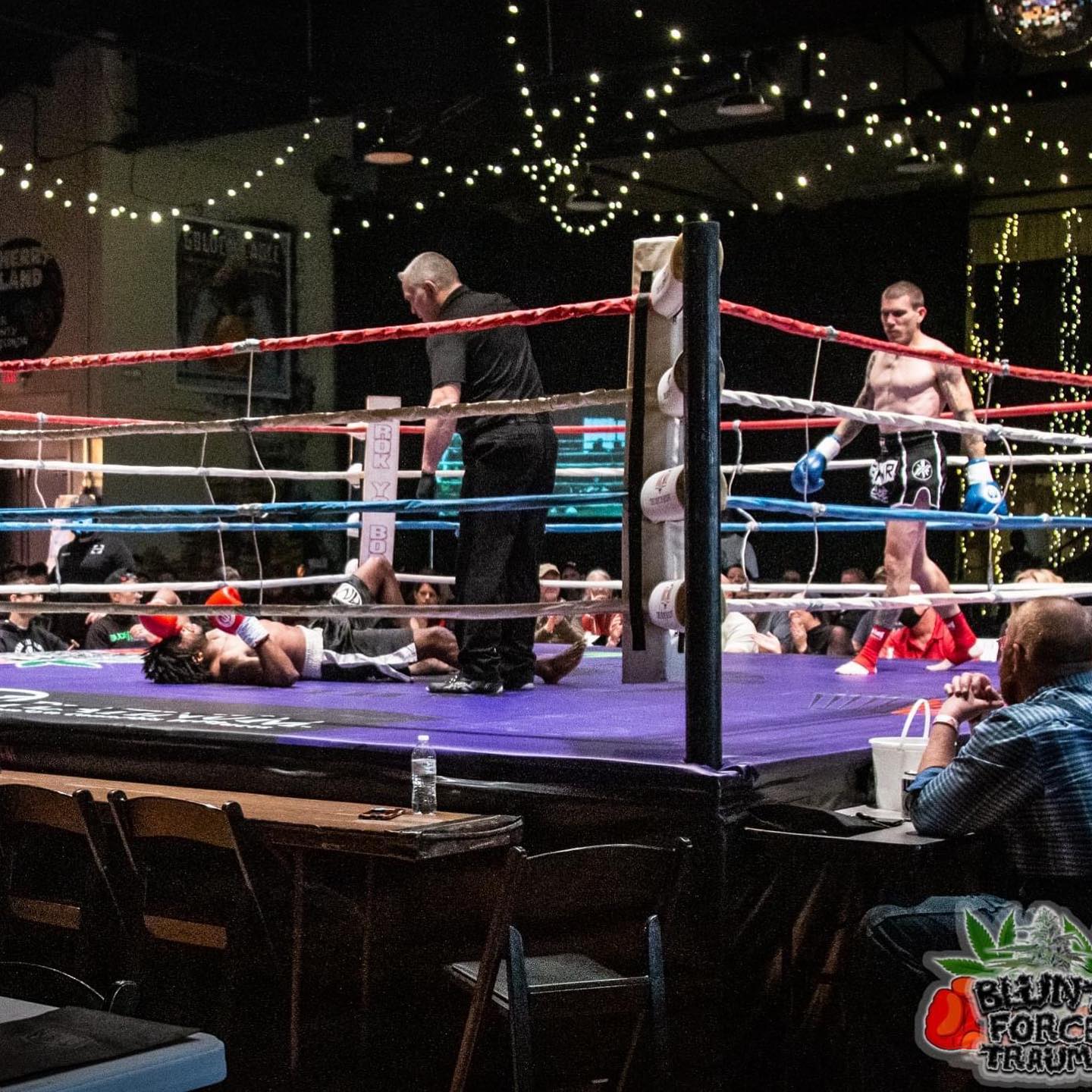 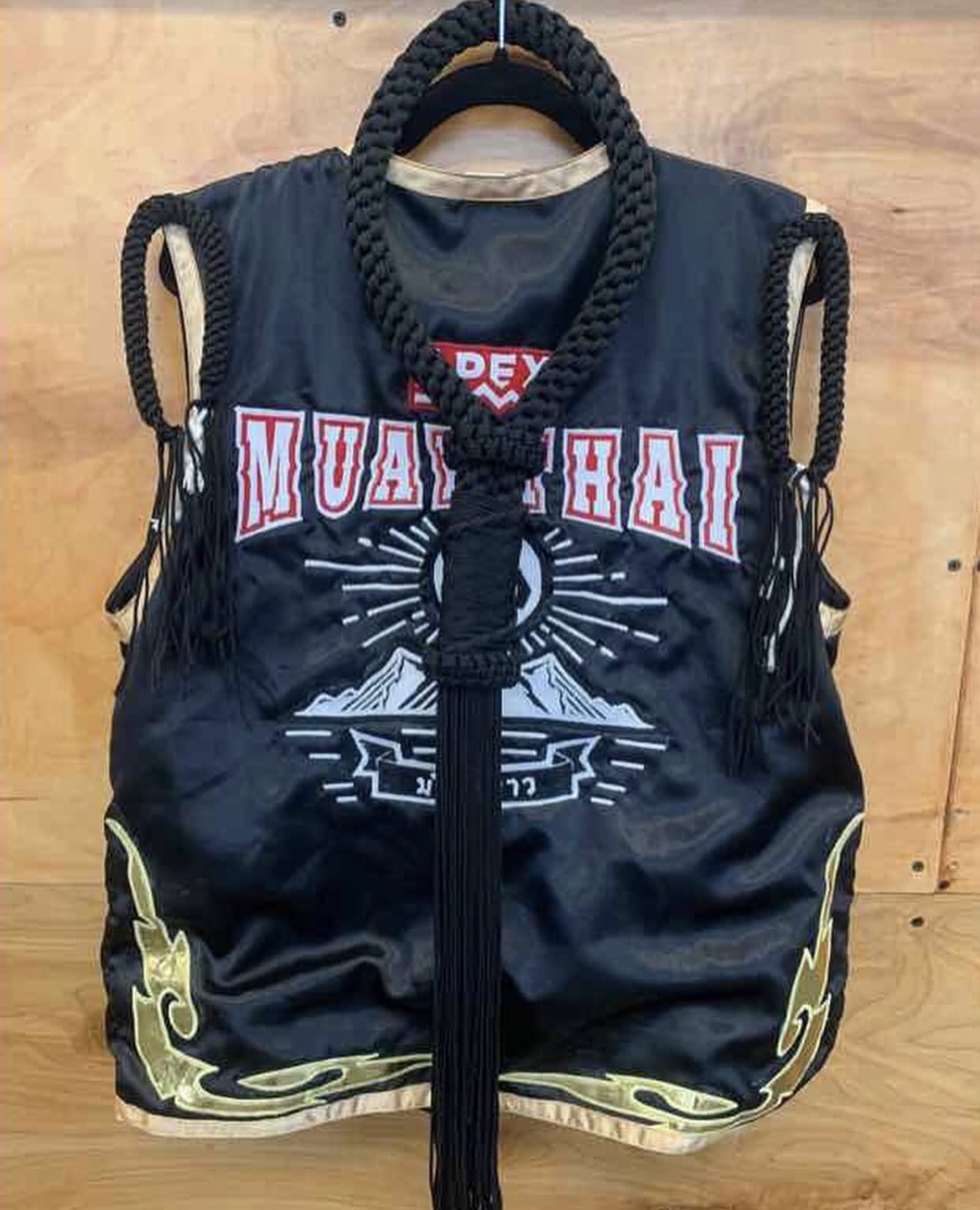 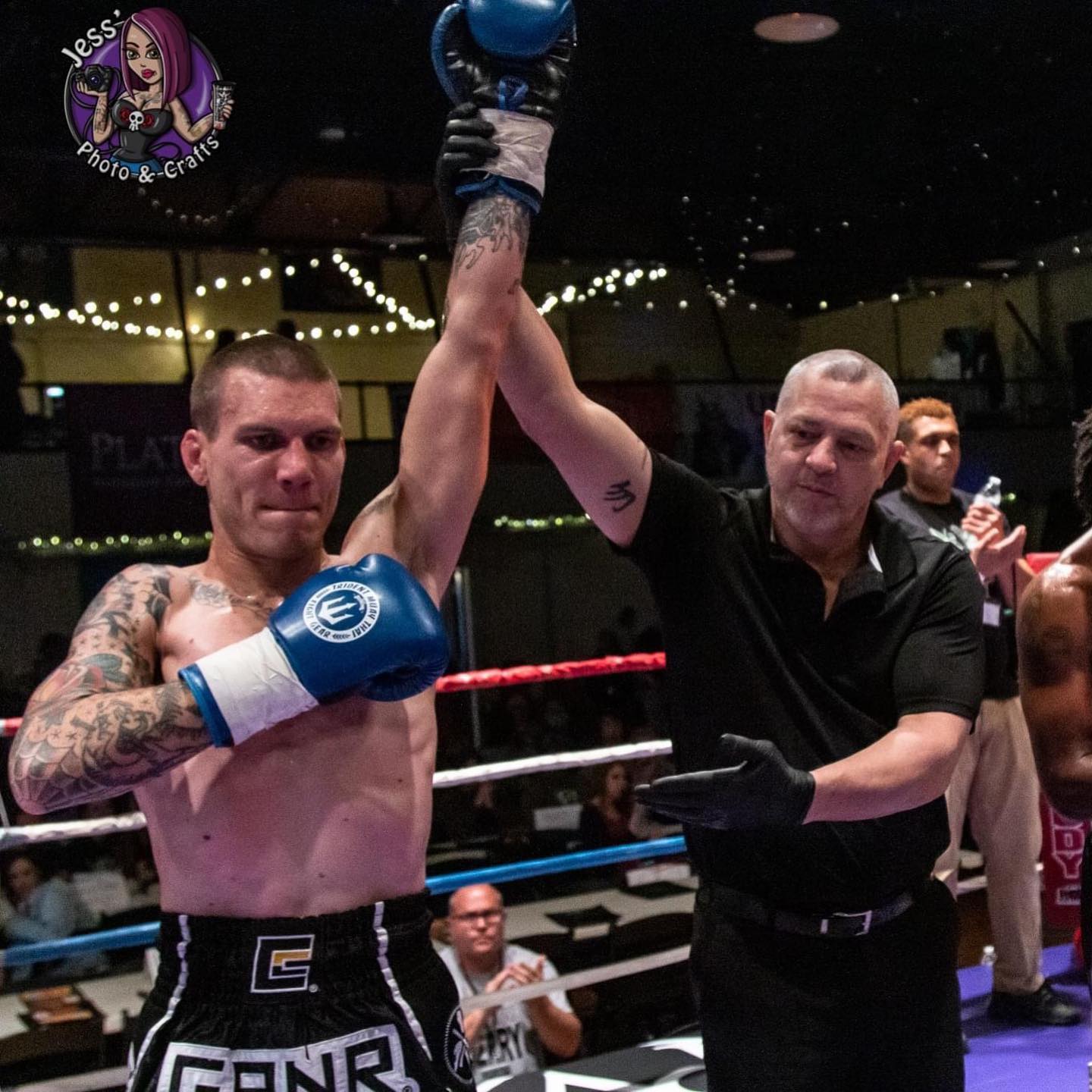 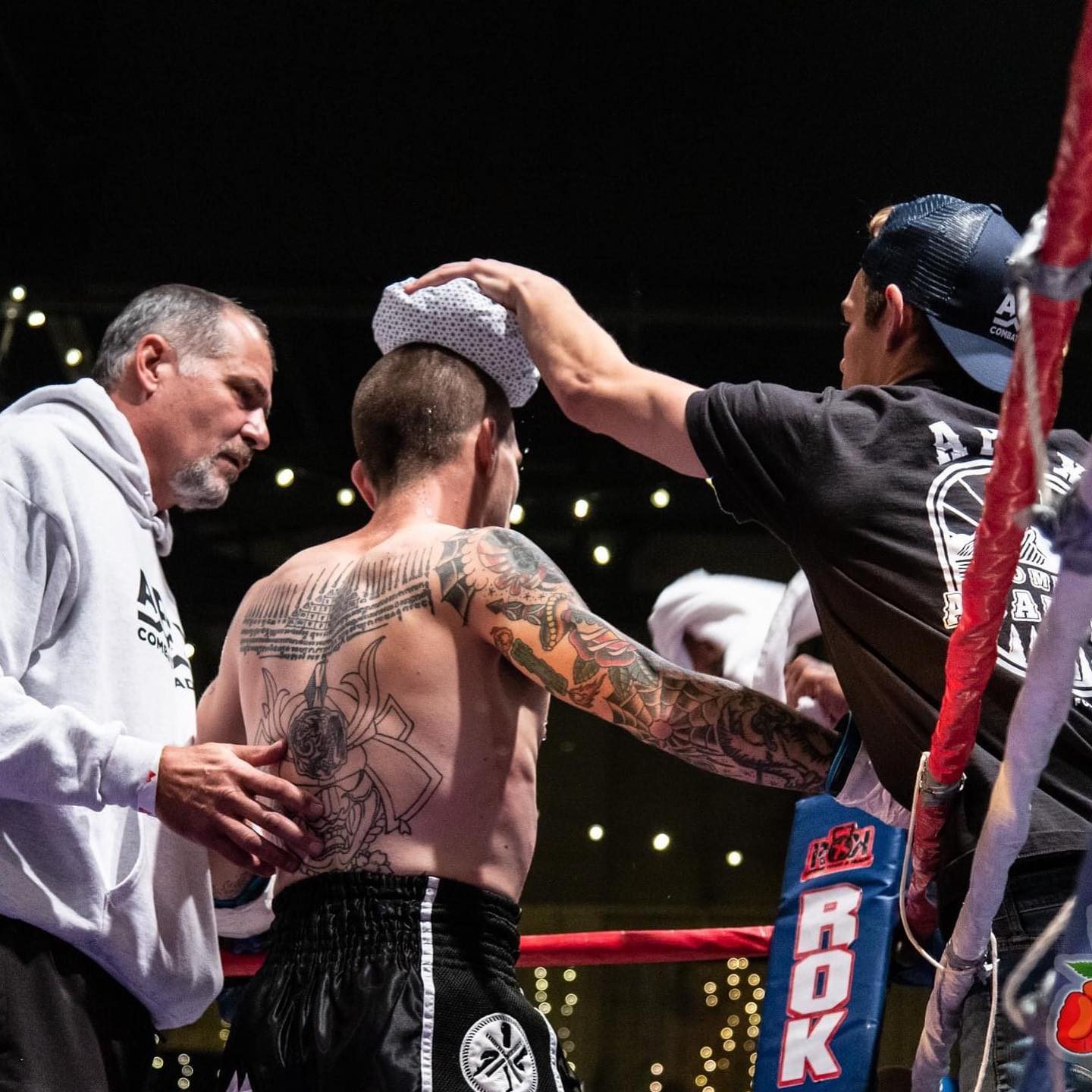 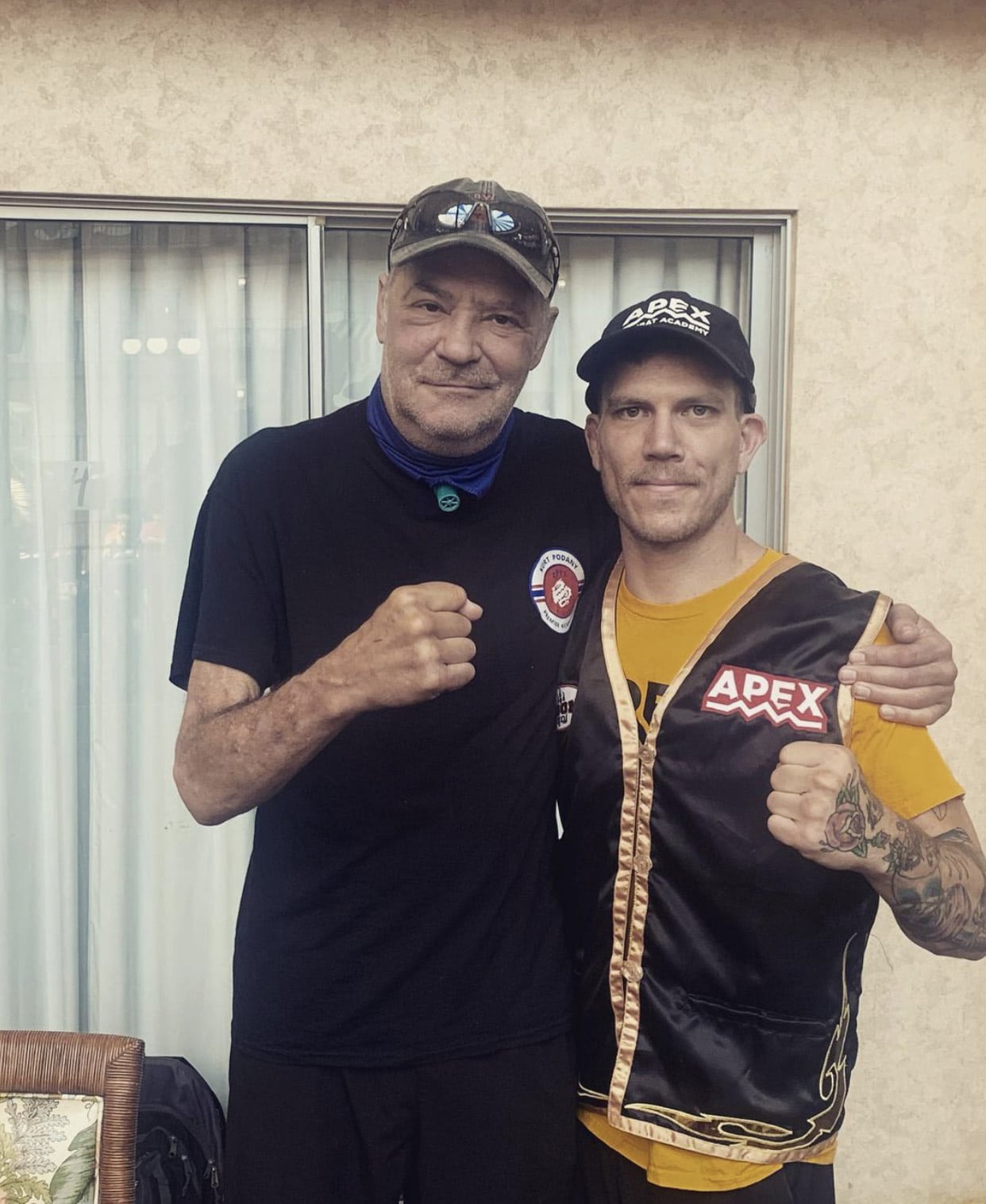 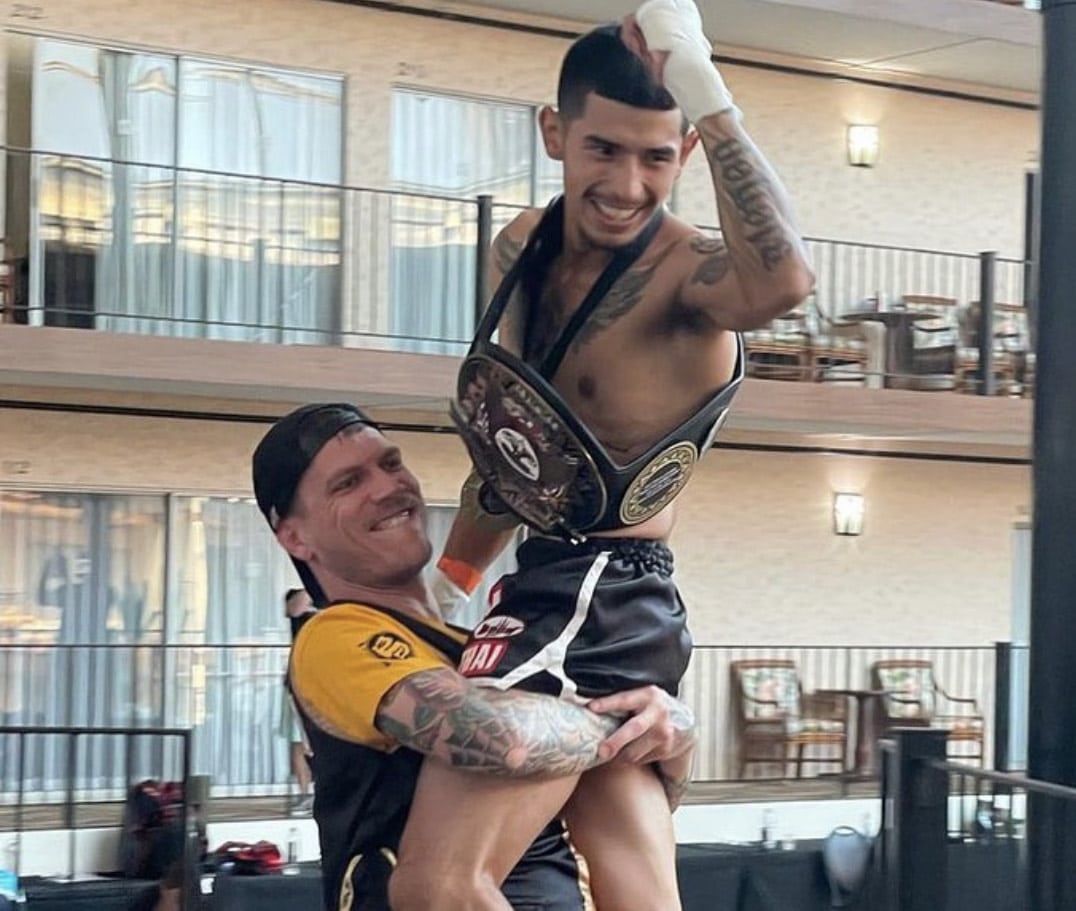 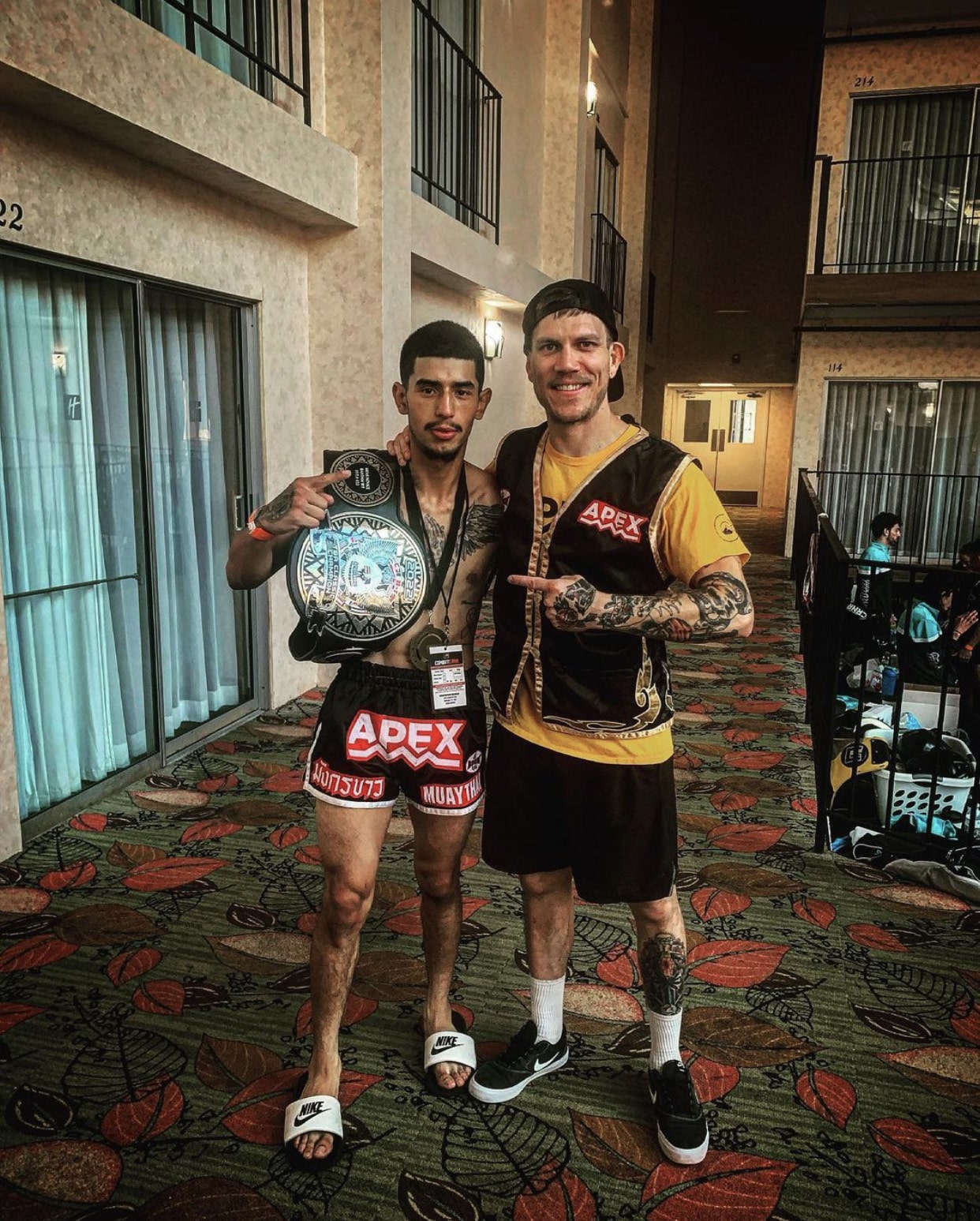