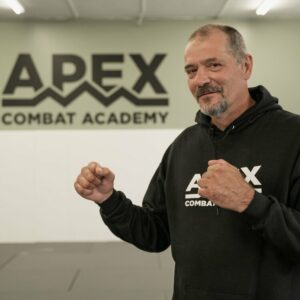 “As a formidable opponent, Podany has earned the respect of many fighters, and as a humble teacher, he has won the hearts of his students.”
– MixedMartialArts.com

A true veteran of striking arts, Kurt is well known throughout the martial arts community for his skill and wisdom. With more than 30 years of fighting and coaching experience, he is what many consider to be an “OG”. 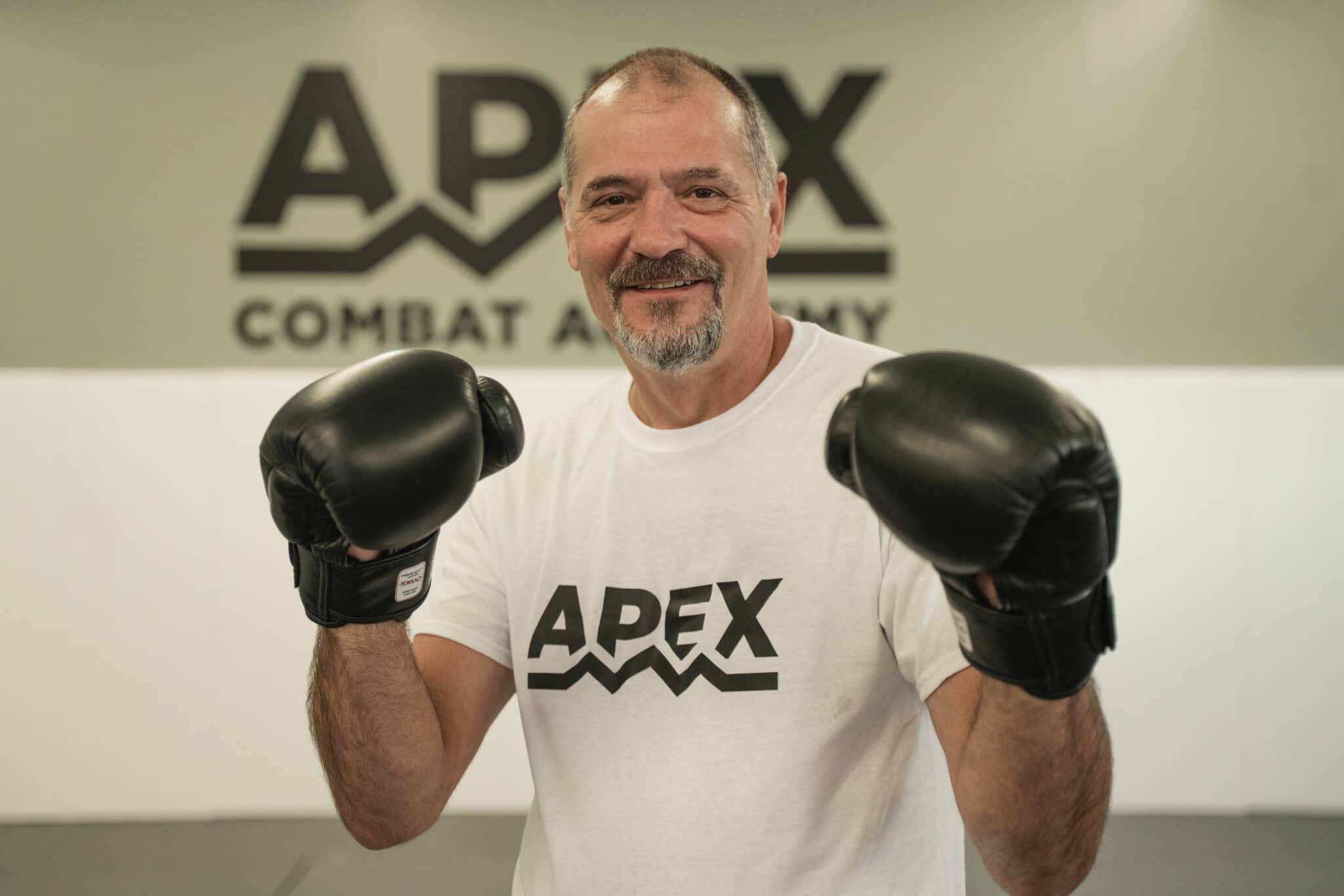 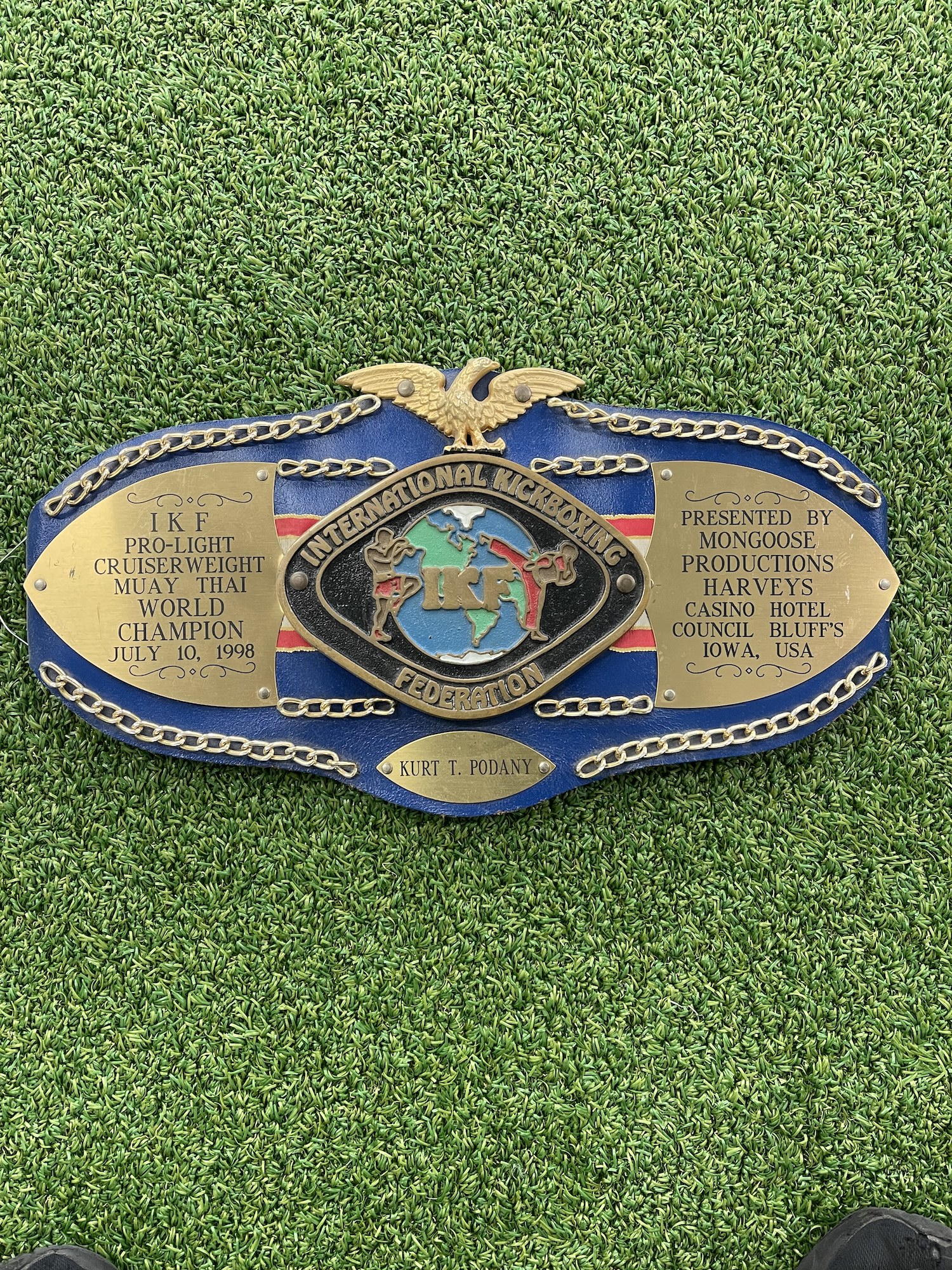 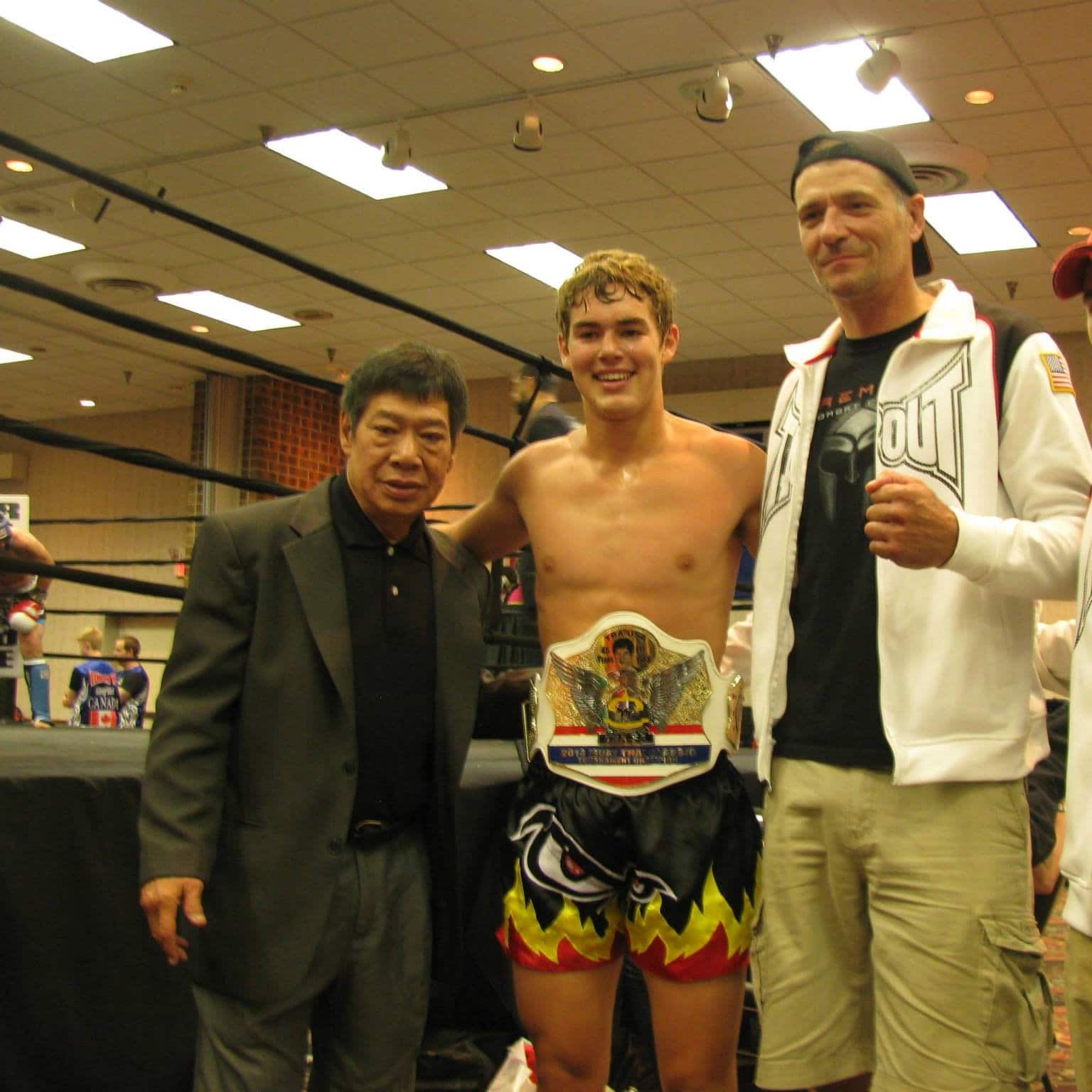 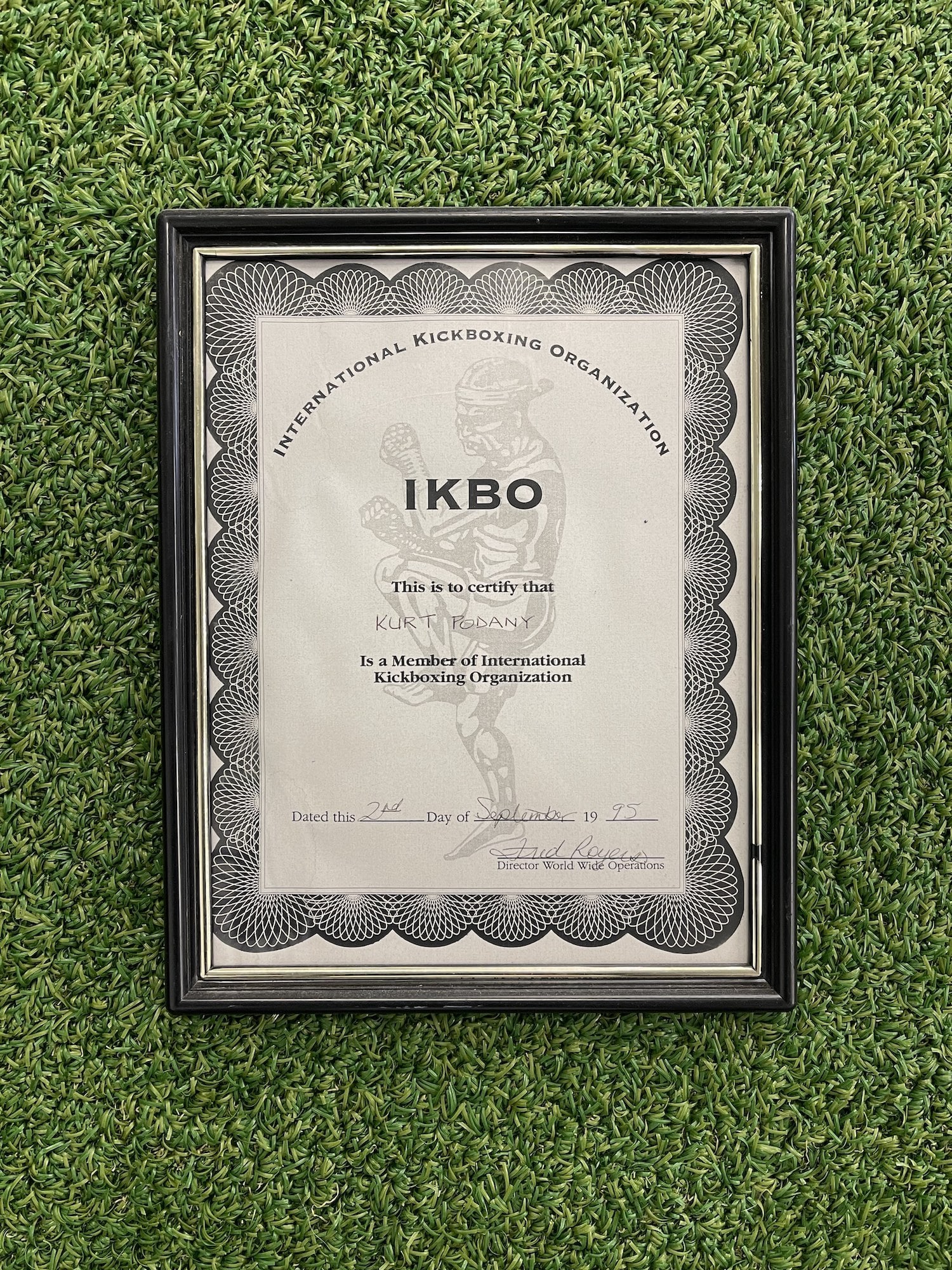 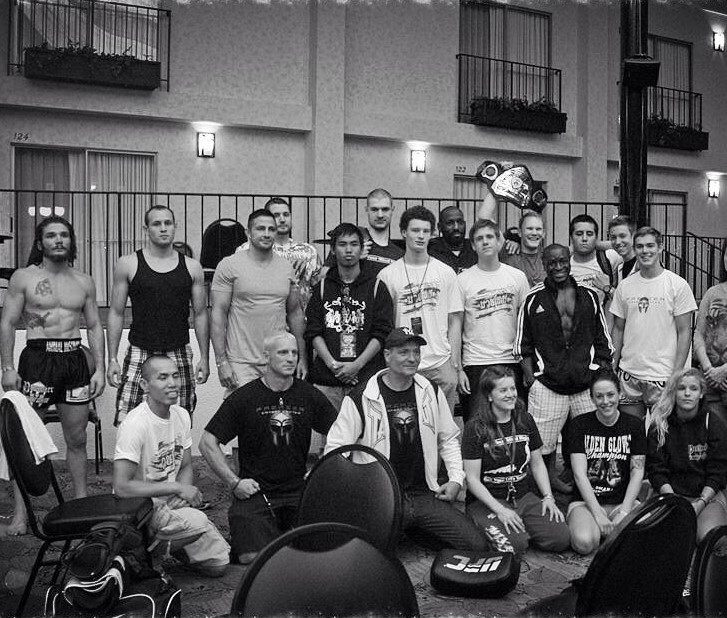 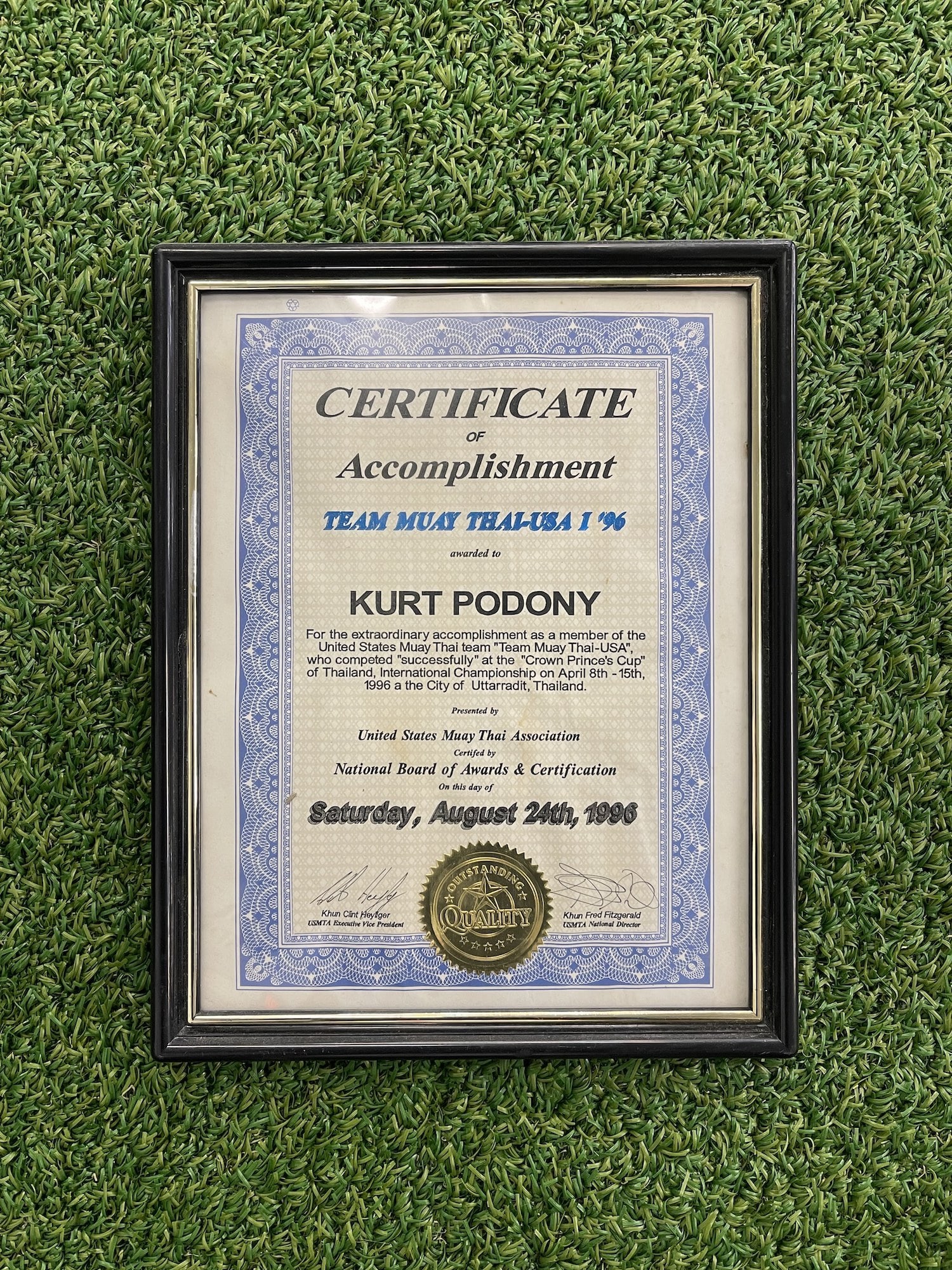 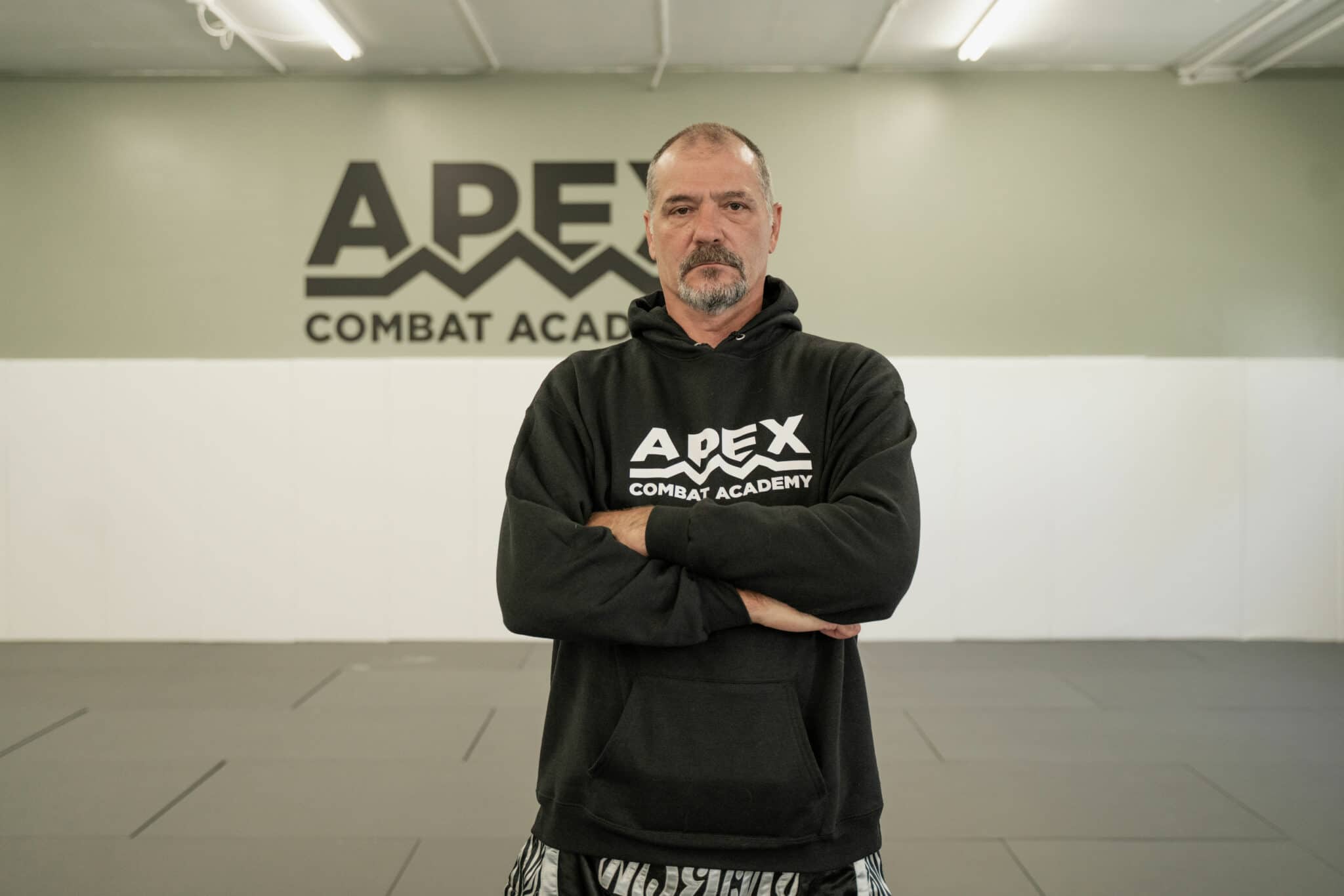 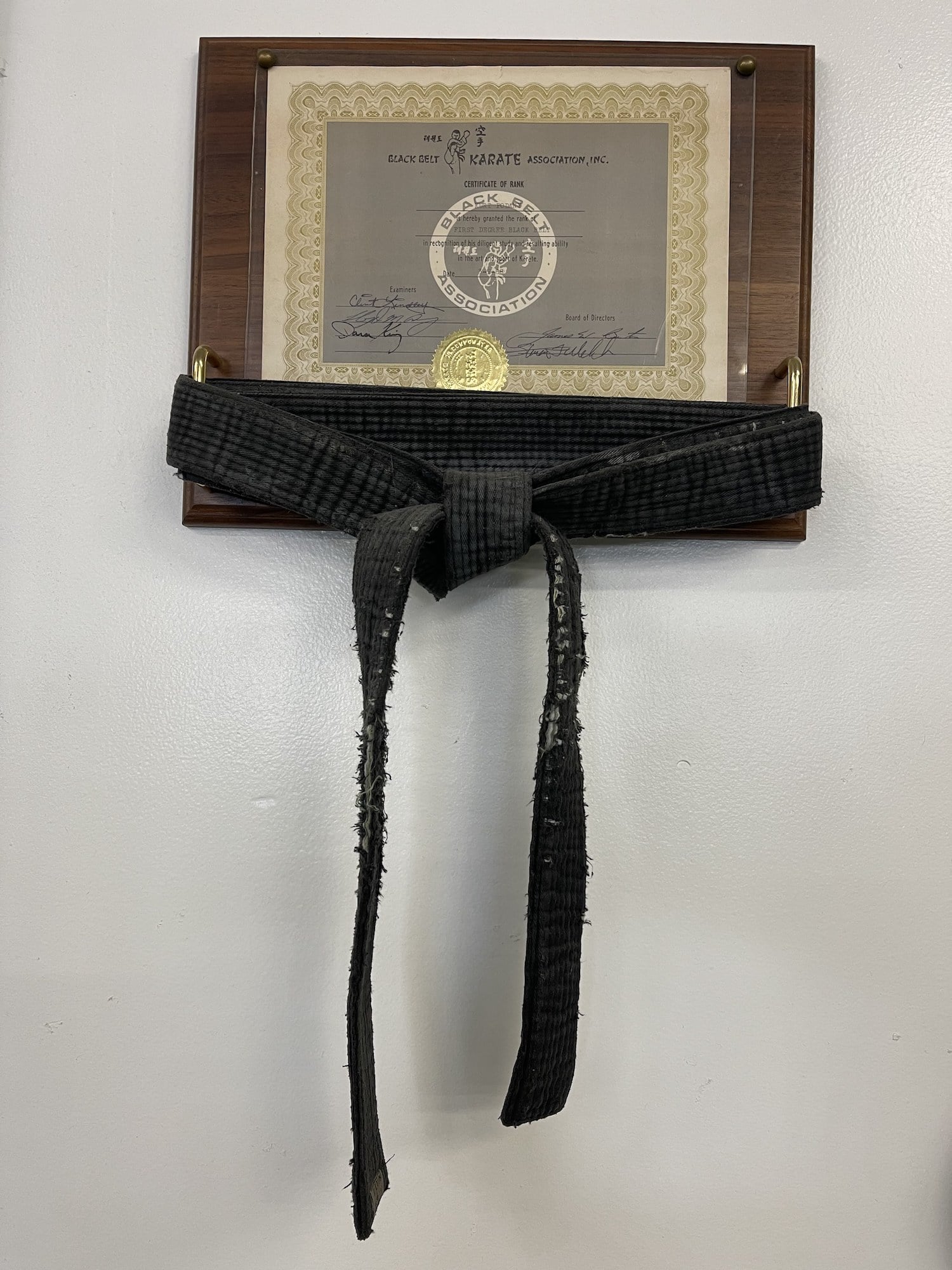 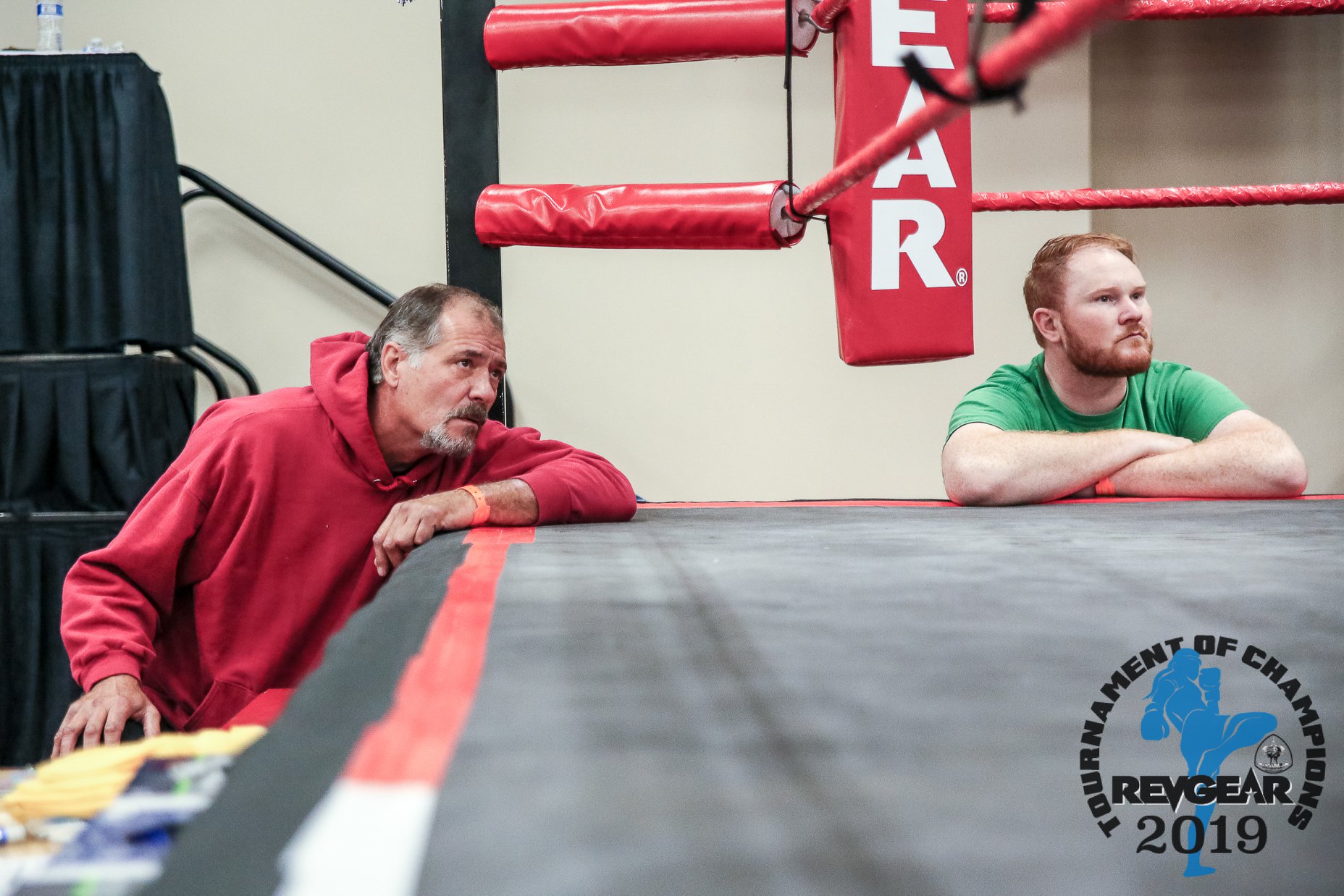 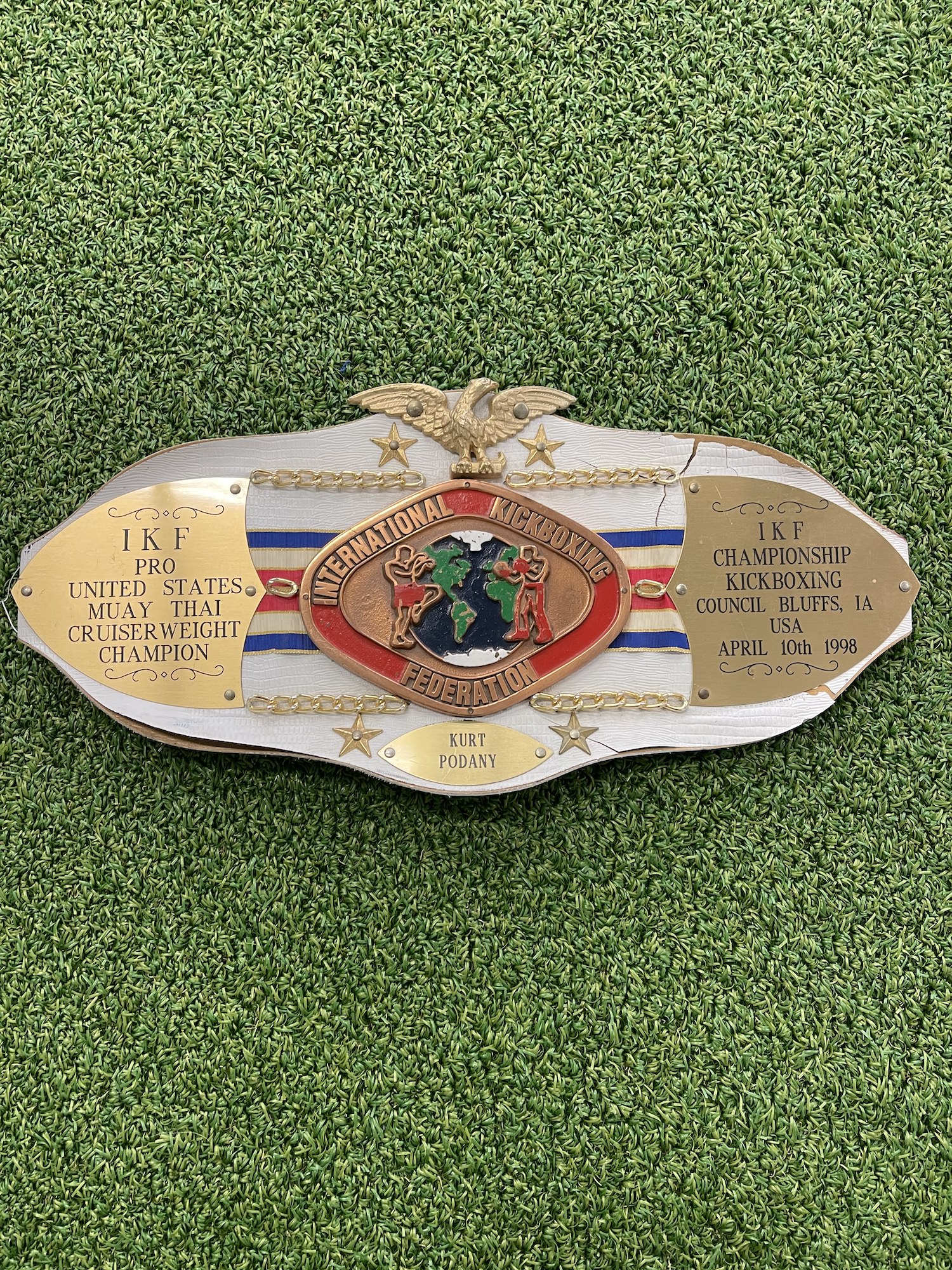 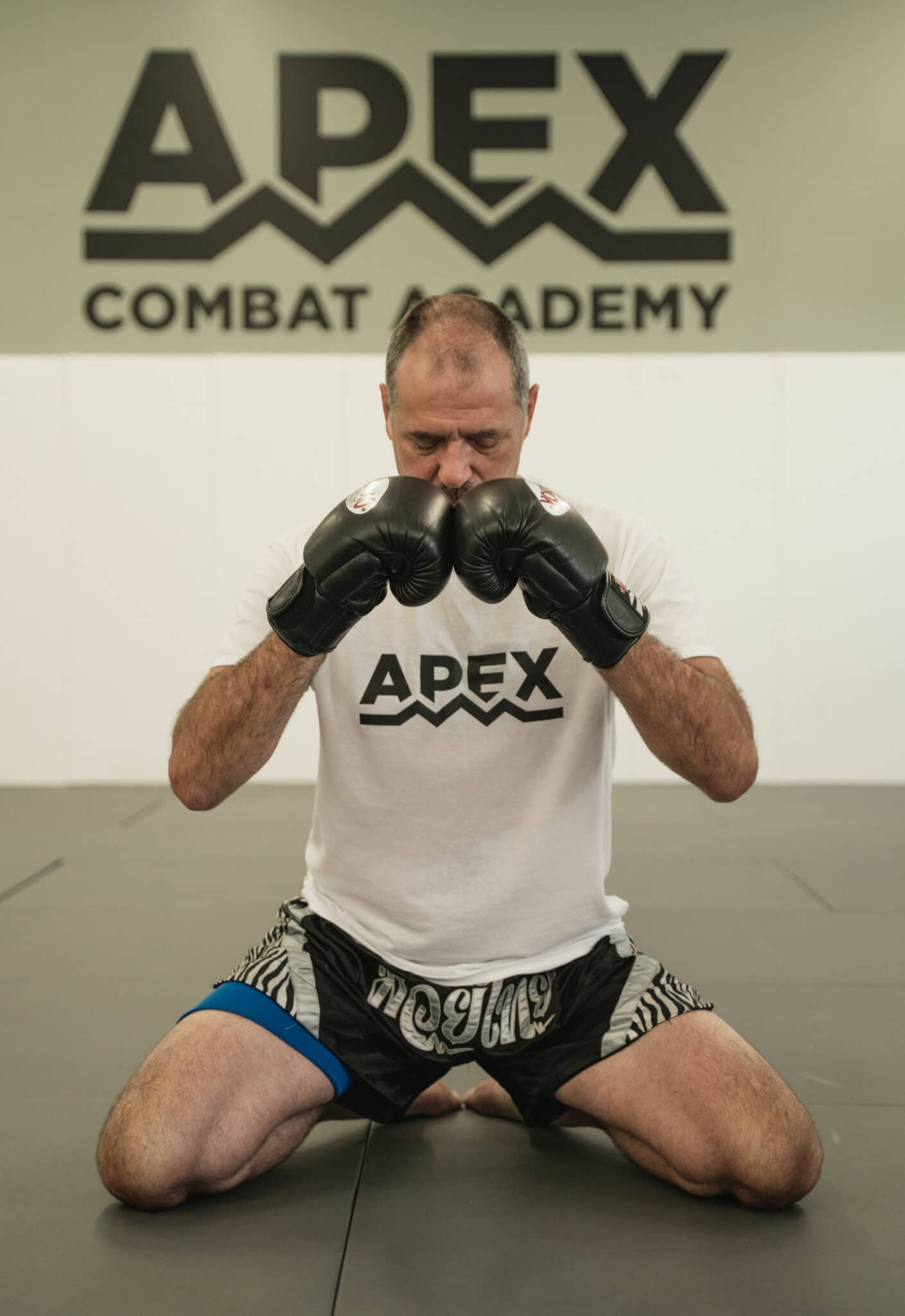 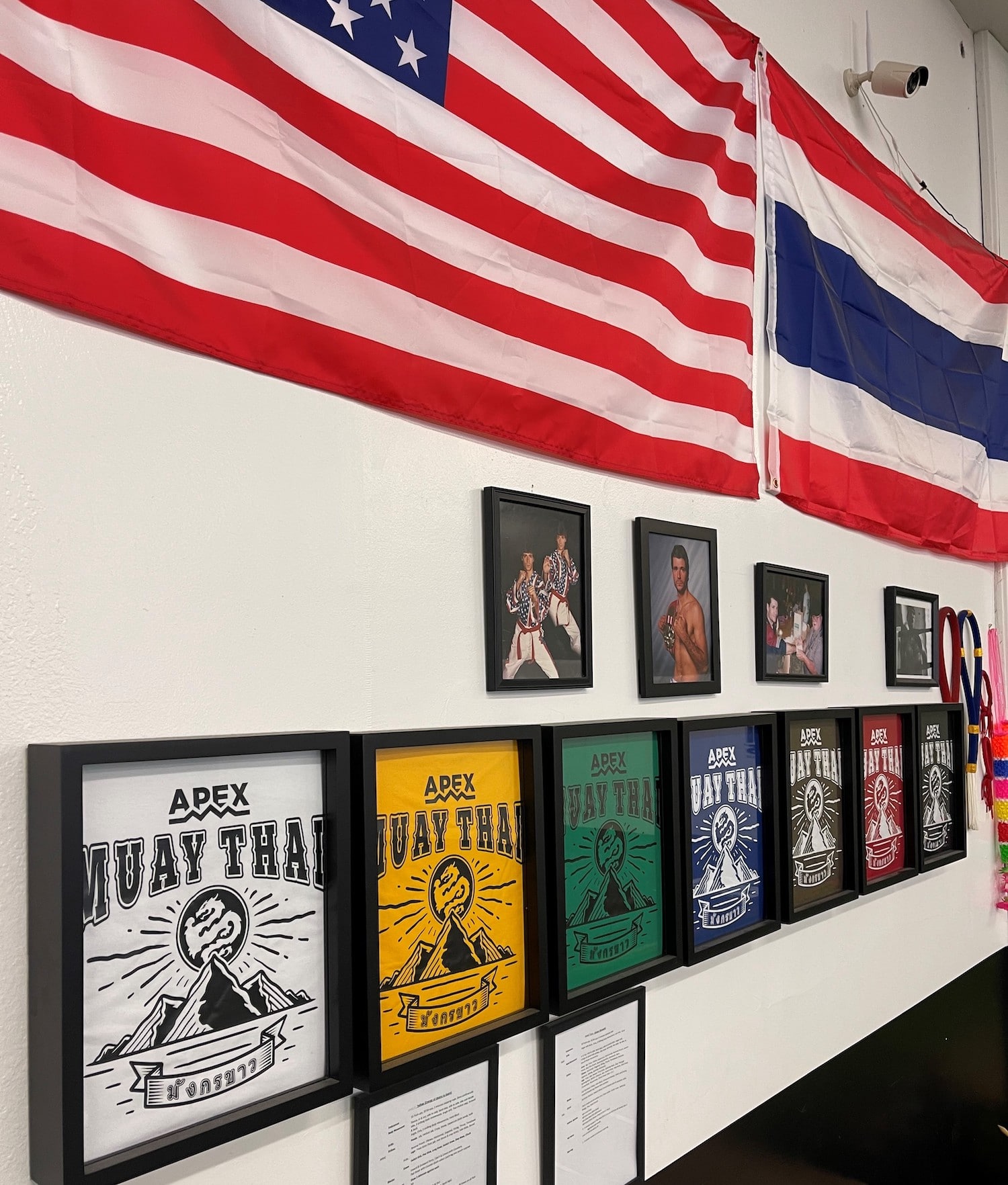